One of the biggest things I noticed when I started this journey is that a lot of drum libraries include an articulation called a “half drag” or a “ruff”.  These would sound good at some tempos and at others not so good. Since I did not “Think Like a Drummer” at that point, I had no idea what a drag articulation was and avoided it altogether.

When you first start to think like a drummer you will start to notice things that are happening within the drum pattern.  The pattern within the pattern so to speak. The hi-hats for instance not only have a rhythm that gets played, but also a pattern of velocity.

I often get asked why we don’t include a drag articulation in our libraries. The answer to that is simple. Before I give the answer away, let's take a look at what a drag rudiment is.

This is why we don’t include drags in our libraries.  If you start to think like a drummer, you will start to see your drum virtual instrument not as a plugin, but as your drummer.

In this tutorial, you will learn how to program a 16th note drag, a 32nd note drag, and a drag that is across multiple kit pieces.

To watch this video, make sure you listen in a well-treated room or quality headphones as some things we discuss are subtle. 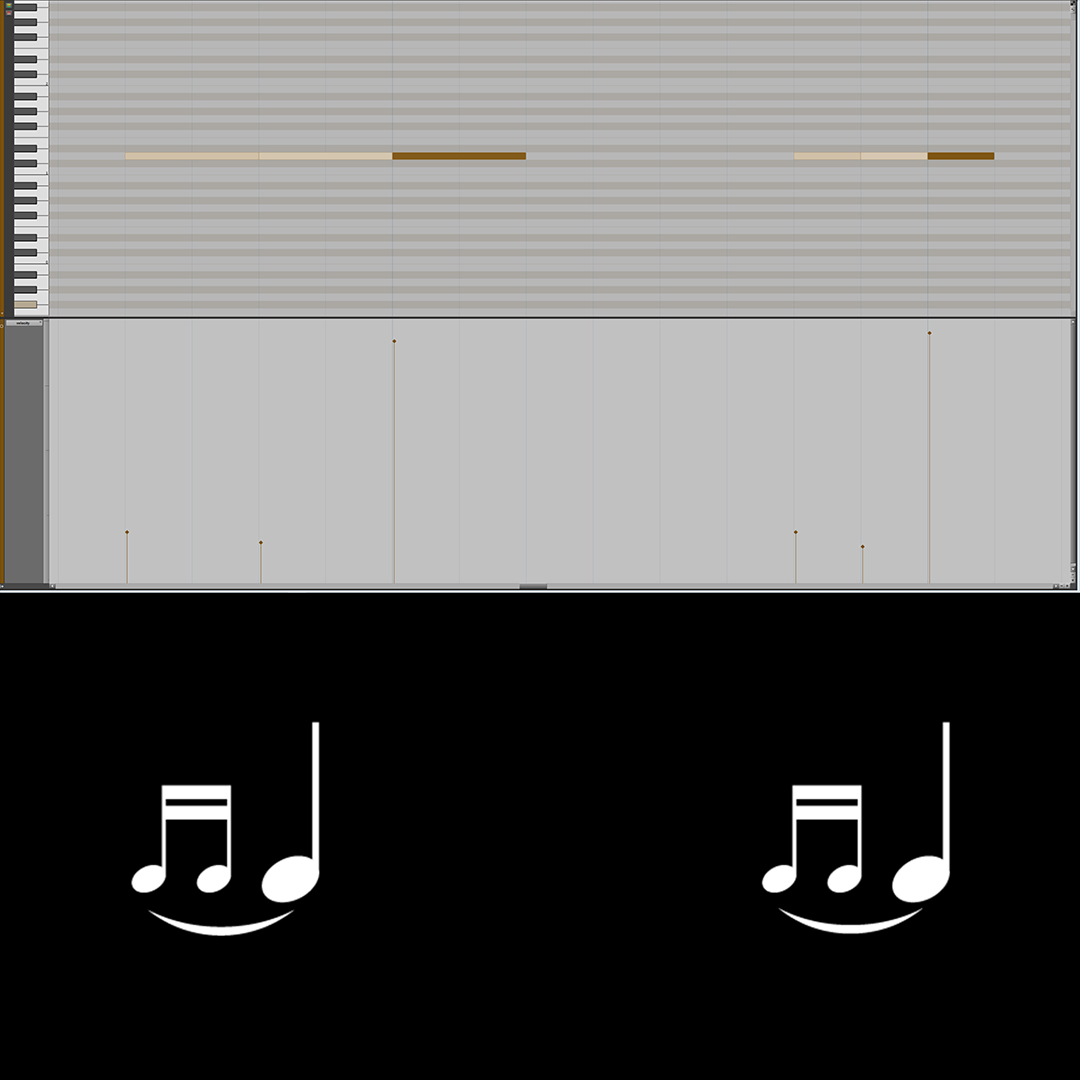